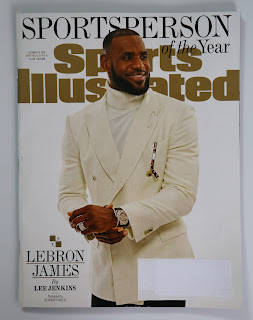 While Michael Jordan is the first ever NBA player to earn the billionaire status, his net worth hit $1.7 billion until 11 years after his retirement. The 37-year-old Laker Star from Los Angeles has beat that, becoming the first active NBA player to become a billionaire.

Lebron James held the dream of becoming a billionaire for a long time. In 2014, he mentioned it in an interview with the GQ magazine, saying it’s one of his most significant milestones. At the time, he said that he wants to maximize his business and if he’s able to become a billion-dollar athlete, he would be very excited. 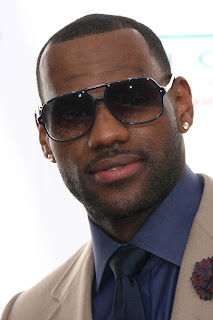 The Vast Lebron James Fortune Earning Him the Billionaire Status?

James earns close to $400 Million in salary during his NBA career with Miami Heat, Lakers, and Cleveland Cavaliers. However, his off-court earnings eclipse that by far. According to Forbes, James earns upward of $900 million from endorsements and his business investments like the Blaze Pizza Franchises, Nike sponsorship, and his video production company.

James is a four-times NBA champion on the court, won two Olympic gold medals, and has been named MVP four times. But that’s not all. Lebron has also been selected to join 18 All-Stars teams. While Lebron James is currently swimming in wealth, he doesn’t forget where he came from.

James was raised in Akron by a single mother who struggled to make ends meet. Although he didn’t have much, his uncles taught him always to put some aside. They taught him the art of saving from a young age.

Today, he has a Lebron James Foundation that helps kids at risk of falling through the cracks. Over the years, he has put a significant amount of money into planning housing facilities, opening a school, and building a community center to assist children and less privileged families back in his hometown.