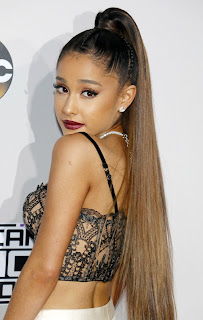 Ariana Grande is a celebrity superstar who has redefined the showbiz industry and has definitely made a name for herself that has lasted for decades ever since she first hit the big time. With a versatile career that has seen her jump from being an actress to a global singing superstar, there is little to no surprise that Ariana is one of the most successful artists of our time.

Currently, the net worth of the American celebrity according to Celebrity Net Worth is a whopping $200 million. But just how is it possible for Ariana to accumulate such a grand amount of wealth throughout her career? Well, the answer is simple, and it is through diversifying her sources of income.

Yearly, it is reported that Ariana can earn a sweet $20 to $30 million easily. And she continues to earn high, even reaching up to an estimated $70 million from the period of June 2019 to June 2020 alone.

First of all, Ariana has churned out hit song after hit song, which has definitely raked in huge profits for her and her team throughout the years. Starting things off with her debut album Yours Truly, which hit the first spot on the Billboard chart and sold around 120,000 copies, she continued to be a top seller in the music industry for the years to come. 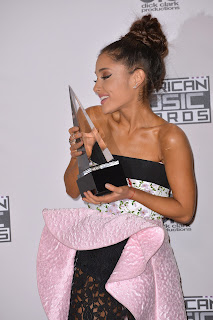 Ariana had skyrocketed her career to superstar territory. In fact, the release of her studio album Dangerous Woman was able to record a huge $71 million in gross earnings. During her Sweetener World Tour, Ariana was able to earn $1 million for every stop she had during the tour — which totaled over 34 stops.

Ariana has also had lucrative endorsement deals with top companies such as Coach, MAC Cosmetics, and Reebok. She was also an artist that whom many businesses wanted to partner up with. Big names such as Starbucks, Apple, and Givenchy have also hopped on the Ariana Grande hype train.

Ariana also has owned three fragrance brands during her ongoing career. Namely, Moonlight, Sweet Like Candy, and Ari by Ariana Grande have accumulated a total of $150 million in sales all over the world.

With the numerous assets Ariana has to her name, it is not surprising to see her $200 million music empire grow even more in the years to come. And we are looking forward to the numbers going up for the talented superstar!