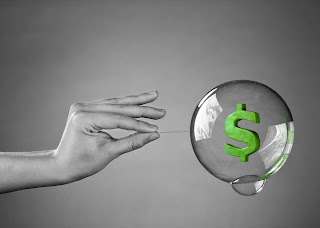 Fascism is an economic construct that tries to recapture both Rome's social organization and glory. It's a governmental system governed by a dictator with absolute control, violently repressing dissent and criticism, regulating all industry, commerce, and other activities.

Fascism emphasizes militant nationalism and often racism. Unlike communism, Fascism opposes governmental ownership of capital and does not promote economic equality as a principle or objective.

Since a Fascist government is supreme, all institutions must conform to the wishes of the ruling authority.

Capitalism refers to an economic construct where all or most production means are owned and operated privately. What's more, the capital investments, production, distribution, and prices of goods and services are determined mainly by the free market rather than the government. That means, in capitalism, production is generally operated for profit.

If we lived in a total capitalist economy, we wouldn't have state-owned and maintained roads and highways, public schools, welfare, public works, unemployment insurance, social security benefits, and workers' compensation. 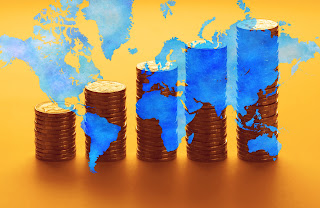 Socialism refers to the means of production and state ownership of common property. When we talk about a socialist state, it's one where all manufacturing facilities are owned and operated by the state.

However, you will notice that most modern-day capitalist countries tend to blend socialism with capitalism. A few examples of socialist amenities include state-owned Universities, national and state parks, harbors, and state highways.

Communism refers to property ownership by a community with the ultimate goal of achieving perfect social equality through economic equality. Communist countries often view communism as an idealized Utopian social and economic state that the entire country is working towards.

Unfortunately, such an objective often encourages tactics that are not part of the communist principles, like totalitarianism and authoritarianism. In its most basic form, communism asserts that all labor belongs to the individual laborer; no man may possess another man's body; hence each man owns his own work.

In this concept, the employee owns a portion of the "profit," not simply those who control the means of production, such as business or factory owners,

A mixed economic market incorporates elements of both capitalism and socialism. This kind of economic system protects private property and permits economic freedom in capital allocation. At the same time, it also allows governments to intervene in economic activity to achieve specific social goals.