How The Olsen Twins Built Their Half-Billion Dollar Fortune 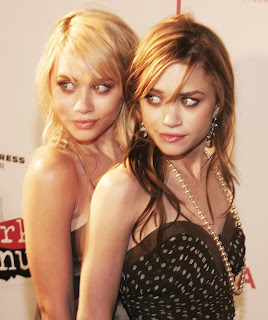 It's pretty uncommon for star kids to have successful careers as adults. It's even rarer for someone to completely change their occupation and become influential in a completely different industry. But you know what? The Olsen Twins- Mary-Kate and Ashley Olsen aren't your typical child stars.

At just six months old, the twins debuted on the long-running ABC sitcom Full House. Following that, the Olsen Twins founded Dulstar Entertainment, which allowed them to star in and create a string of mega-successful video films that remained popular far into the 1990s and early 2000s.

Soon after they completed their final films together, the girls began scheming their next move to take over the fashion world. Their fortune has exponentially grown over the years, and now they hold a half-billion-dollar fortune. So, let's look at how they did it. 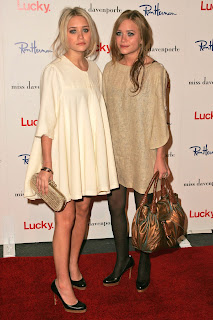 How the Olsen Twins Accumulated Their Massive Wealth

The Olsen Twins' fortune started growing back in 1986 when the twins landed the role of Michelle Tanner on Full House. They were on the show for eight seasons, which lasted until about 1995. Michelle became a favorite character among many, and as the fame grew, so did the sums of money the Olsen twins got from the show.

The Olsen twins were paid $2,400 per episode on Full House when they started. But as they grew older, their pay was raised to $25,000 per episode. But Michelle had become so popular towards the end of the series run. At this point, the twins were making an incredible $80,000 per episode.

The Olsen Twins stayed in the movies industry for another ten years following Full House. They would star in multiple films each year, capitalizing on their fame. It's insane how by 2007, these ladies had accumulated a net worth of $100 million.

On the other hand, their fashion line was also doing pretty well; hence their wealth accumulated quickly. Currently, the Olsen twins are worth $500 million, $250 million each. From child stars, these women have flourished to be very well-known in the fashion industry. Thanks to their appearances at high-profile events like the Met Gala and three CFDA Fashion Awards. 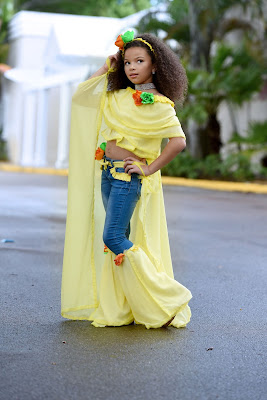