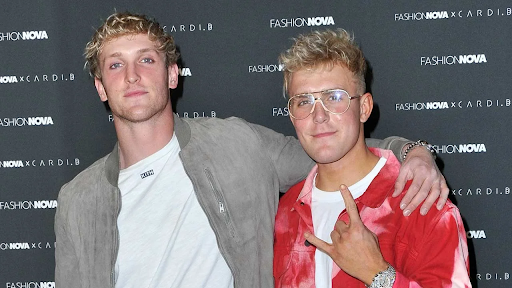 Logan and Jake Paul — popularly referred to as the Paul Brothers, have always been subject to much media attention ever since they jumpstarted their careers in the popular content-sharing platform Vine. Much of their success online can be credited to their “influencer” personalities and energetic videos which have attracted millions of fans to their communities. As of writing, Jake and Logan have an estimated 20 million and 23 million subscribers on their YouTube channels respectively. 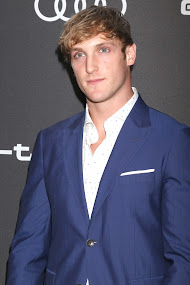 While the Internet is divided on their opinions on the dynamic duo, the Paul brothers have capitalized on their social media stardom by building a family dynasty that continues to turn over profits for the brothers successfully. From lucrative deals with big brands to pay-per-view profits from their ventures into professional boxing, the Paul brothers are valued at a combined net worth of $65 million according to reports from Celebrity Net Worth — here’s a breakdown of how Logan and Jake Paul built a family dynasty from social media comedy. 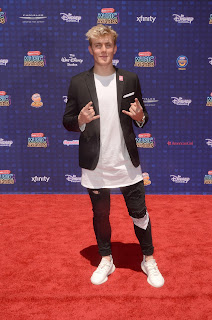 Starting off with the older brother Logan, the 26-year-old influencer currently has a net worth of $35 million. Logan earns money from numerous sources, namely advertising revenue from his YouTube channel where he continues to upload regularly and a merchandise company called Maverick Apparel which experienced huge financial success in its first nine months — earning around $40 million in sales. Logan has also partnered with major companies such as HBO and Pepsi to create content for said big brands. And on 2018, Logan expanded his career towards boxing — famously squaring off with fellow Internet celebrity KSI in a pay-per-view match that was able to attract 1.3 million paying viewers — turning over a profit of $13 million.

As for Jake, the 25-year-old internet star currently has an estimated $30 million net worth. He also earns a portion of his fortune from YouTube ad revenue which is reported to be around $10 to $20 million a year without taxes. Jake has also partnered with big companies such as Disney which hired the YouTuber for their sitcom Bizaardvark. Jake also founded Team 10 — a digital marketing agency that caters primarily to the teenage population. Following in his brother’s footsteps — Jake also entered the world of boxing, standing toe-to-toe with numerous personalities such as NBA player Nate Robinson and UFC champion Tyron Woodley.