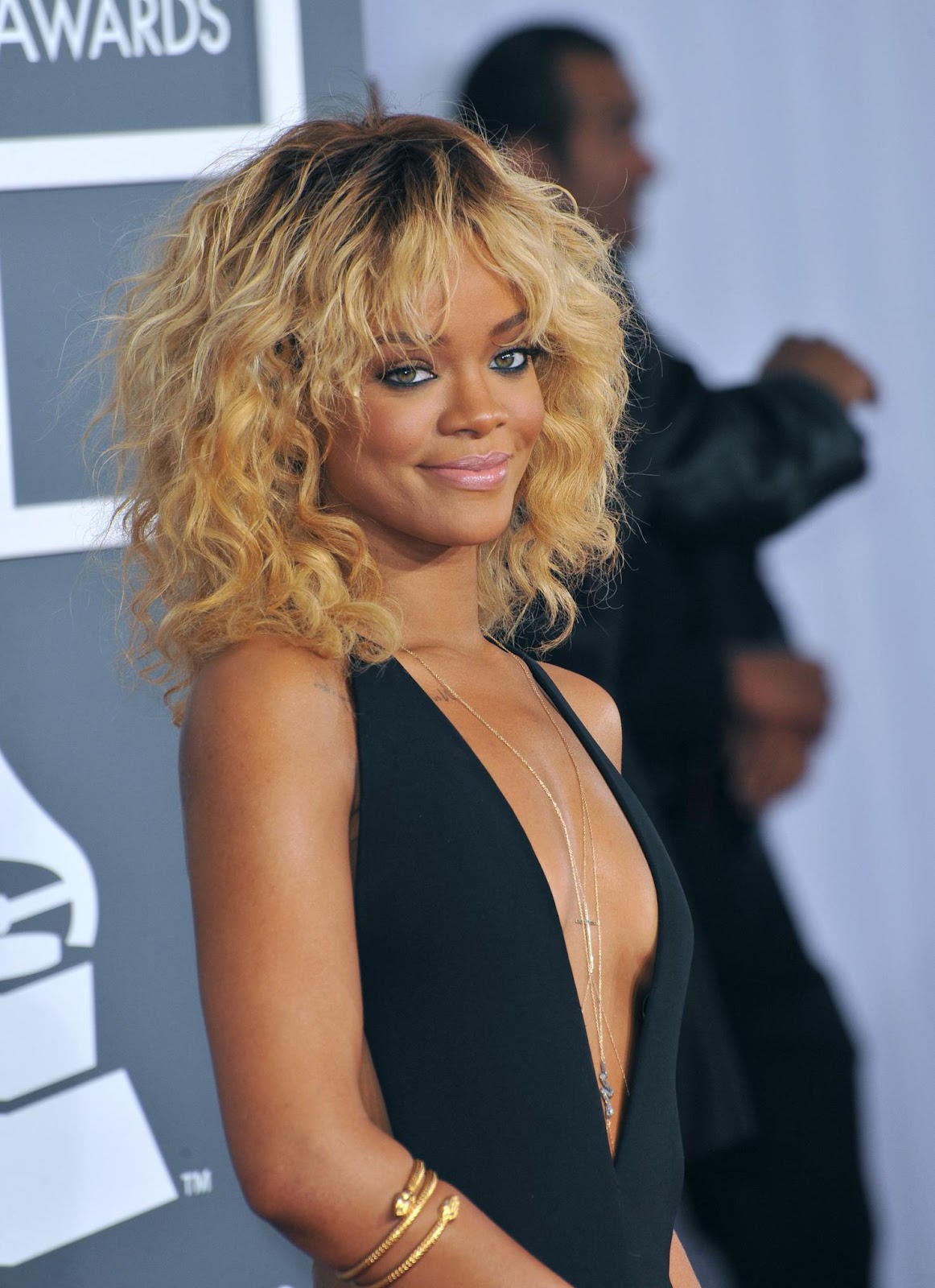 Born on February 20,1988, Robyn Rihanna Fenty — popularly known as Rihanna — is considered to be one of the greatest talents of the 21st century that the world has ever known. Sweeping the music industry of its feet with numerous global hits such as “S&M”, “Love The Way You Lie”, and ‘Diamonds”, her mark on the world can be considered without a doubt as being worthy of legendary status. Rihanna’s success in the musical world has not slowed her down just yet — the singer also has a knack for business, a venture which has launched her to the sought-after billionaire status.

As of August 2021, Rihanna’s net worth is valued an estimated amount of $1.7 billion. With this record-breaking fortune, the R&B singer and savvy businesswoman is currently the world’s richest female musician and the second richest female entertainer — right after TV personality Oprah Winfrey. Besides her earnings from numerous successful and chart-topping albums as a musician, a majority of this reported fortune can be traced back to her lucrative business ventures namely cosmetic brand Fenty Beauty which is valued at around $1.4 billion which she has 50% ownership of — and also her lingerie company Savage x Fenty, which is worth a generous $270 million. 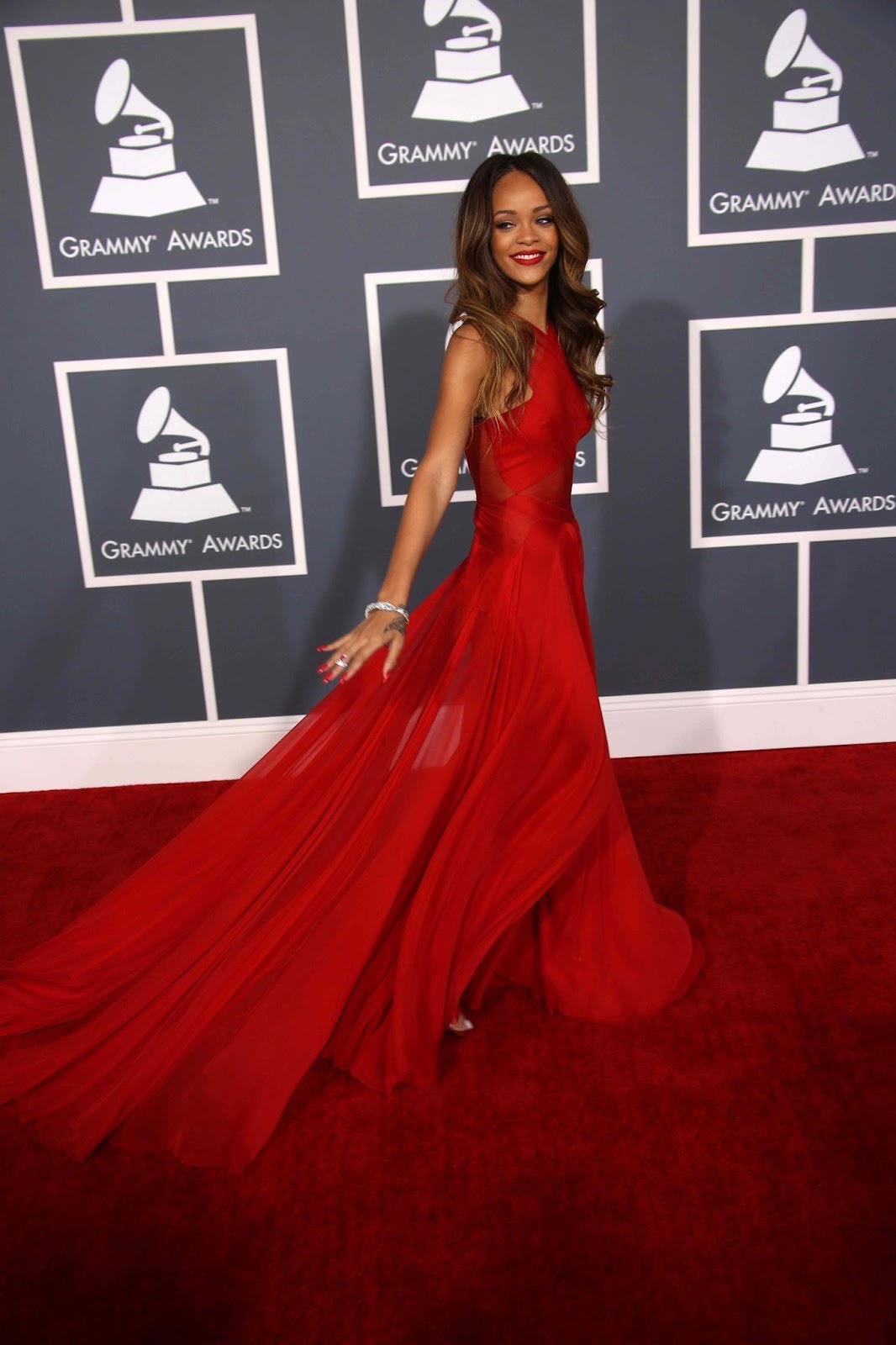 Fenty Beauty, Rihanna’s most successful and profitable business venture, is shared equally with Bernard Arnault-owned company LVMH. Established in 2017, the cosmetic brand embodies the values which the superstar musician stands for such as inclusivity especially when it comes to beauty products. Fenty Beauty is most known for offering a vast range of product lines which cater to people of different skin colors — especially to consumers who have a difficult time in finding the right shade for their skin tone.

Fenty Beauty’s values of inclusivity and diversity, paired with Rihanna’s huge social media following (113 million followers on Instagram alone) has skyrocketed the company to huge financial success which the singer continues to enjoy up to today. Rihanna is indeed a jack-of-all-trades — from the countless milestones she has accumulated in her musical career to breaking records in the beauty industry, the celebrity from Barbados deserves all the success coming her way. 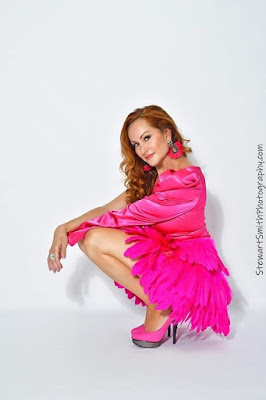