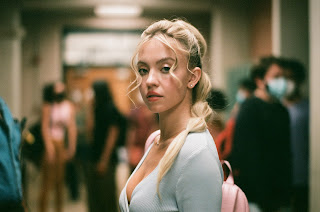 Sydney Sweeney, the 24-year-old actress who has deservedly received widespread acclaim and success for her role as Cassie Howard in the hit show Euphoria, is once again making the headlines recently — but for a different reason this time around.

In an interview with The Hollywood Reporter, Sweeney surprisingly had less than pleasant things to say about the current conditions actors have to face on a daily basis in the showbiz industry. Turns out, that the allure of life as an actor/actress is not filled with glitz and glamour as most people had expected it to be.

Elaborating on the pressure she faces maintaining her status in Hollywood — especially with taking on a significant role in a major series — the burnout Sweeney has endured is definitely taking its toll on her. Recalling her struggles in the interview, Sweeney said, “If I wanted to take a six-month break, I don’t have income to cover that.”

The intensity of the constant high-stakes that are placed on Sweeney as she continues to make her name and reputation known all over is dialed to a more difficult level when she notes the necessity of a support system to keep her afloat, Sweeney said, “I don’t have someone supporting me, I don’t have anyone I can turn to, to pay my bills or call for help.” 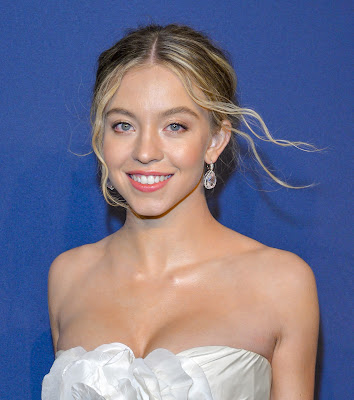 Indeed, with the money she makes from her roles in shows like Euphoria, the costs have gone up as well. Giving a general overview of the breakdown of her expenses in the interview, Sweeney shared, “The established stars still get paid, but I have to give 5 percent to my lawyer, 10 percent to my agents, 3 percent or something like that to my business manager, I have to pay my publicist every month, and that’s more than my mortgage.”

Side hustles are what have kept Sweeney maintaining her lifestyle and daily necessities while traveling down the road to fame. She has taken up deals with advertisers in order to make ends meet, Sweeney said, “f I just acted, I wouldn’t be able to afford my life in L.A," she explained to the outlet. "I take deals because I have to.”

There really is a lot more to the acting world than what we know of it. Actors (especially new ones)  also go through the same hardships that any other person in any other line of work has to deal with.