A Breakdown of Beyonce's Net Worth 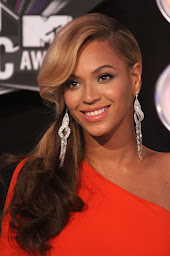 Beyonce is known to many as one of the most legendary female superstars to ever grace the entertainment scene — especially the world of pop music. From wearing several hats such as a hit artist, entrepreneur, philanthropist, and even an actress — Beyonce’ literally has it all. And she has the money to come along with it. With a talent and signature style that she has been known for many years now, Beyonce’ is beloved by many — not only by the fans and the press but also by many companies and business people looking for lucrative deals and partnerships with the successful artist and performer.

According to Celebrity Net Worth, Beyonce currently has a net worth of $500 million — that’s literally a fortune amounting to half a billion! Let’s break down Beyonce’s astounding wealth and how she continues to secure the bag even after years of being in the industry.

Known for being a member of hit pop group Destiny’s Child which sold over 50 million records worldwide, Beyonce soon went solo — a move that would catapult her into even bigger stardom. Churning out hits such as ‘Single Ladies’ and ‘Run The World (Girls)’, Beyonce has earned her legacy as a music icon. She earns around $80 million annually from her tours worldwide. 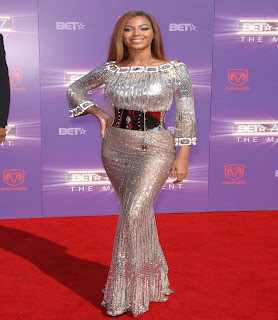 Beyonce was able to land her first big-time endorsement partnership with the Pepsi company in 2002. Soon enough, other major companies such as Samsung, Ford, and L’Oreal followed suit by banking on the Beyonce brand. Additionally, Beyonce also signed a three-year deal with Coty to develop a fragrance brand which amounted to a staggering $20 million. Expanding her reach in the fragrance business, Beyonce launched her own brand in 2010, which soon expanded into five more fragrances under her ownership — unsurprisingly, her business empire accumulated a grand wealth of $500 million in revenue.

Moreover, Beyonce has also landed a lucrative $60 million deal with streaming giant Netflix. The iconic performer also has several real estate assets to her name such as a $2.6 million home in New Orleans and a condo in New York which sold for $9.95 million. Along with her husband, hit producer and fellow musician Jay-Z, they own a number of luxury homes such as a $26 million mansion in the Hamptons and an enormous $88 million home in Bel-Air which takes up a whopping 33,000 square feet of land.