Kim Kardashian's Controversial Work Ethic Commentary and Why It Was Inappropriate 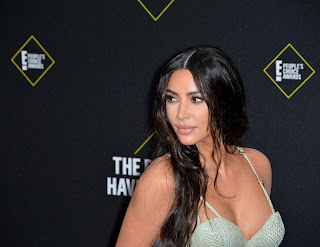 American billionaire and celebrity Kim Kardashian has always been the darling of the press — but things aren’t looking that good for the superstar entrepreneur at the moment. Kardashian is currently facing a wave of criticism from the Internet which comes after several comments she made about working women in an interview with Variety where she promoted her upcoming Hulu series, “The Kardashians”, along with her siblings Khloe, Kourtney, and their mother Kris Jenner.

To sum it all up, Kardashian remarked on how women in the field of business need to surround themselves with “driven” people — she said in the clip, “Get your f---ing ass up and work. It seems like nobody wants to work these days.” She added, ‘You have to surround yourself with people that want to work, have a good work environment where everyone loves what they do because you have one life. No toxic work environments and show up and do the work”. Expectedly, Kardashian’s controversial opinion on the current status of working women sparked intense criticism from social media — with most users reprimanding her tone-deaf and “dangerous” advice for aspiring businesswomen. 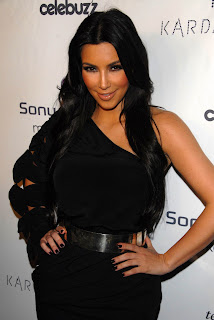 Several notable personalities have gone on to call out Kardashian’s risky behavior as well, such as KISS member Paul Stanley who tweeted his reaction, he wrote, “The irony here would be funny if it wasn’t such an insult to millions of women who struggle to achieve and put food on the table while battling a system of inequality and inequities. Kim, You were born rich. Embrace it with grace by not being blind.”

English actress and activist Jameela Jamil also tweeted out her grievances against Kim’s remarks — she wrote, “I think if you grew up in Beverly Hills with super successful parents in what was simply a smaller mansion…Nobody needs to hear your thoughts on success/work ethic.” As someone who is undeniably born out of privilege, criticism against Kim Kardashian’s comments which put down women with lesser privilege is justified. Kardashian’s thoughts definitely come off as inappropriate, especially during a global pandemic crisis wherein putting food on the table is no easy task. The only way forward for Kardashian at the moment is to check her privilege and to take an active role in improving the working conditions of women through her influence as a celebrity instead.