A Letter From Pageant Queen and Creative: Molly Seay 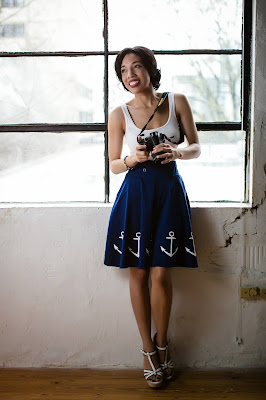 "Hi! My name is Molly Seay. I’m an actress, ambassador, beauty queen, student, and advocate. My platform is combating domestic violence through education. While on active Duty in the Navy, I was in an abusive relationship. It took a year for me to leave him, but it took about a decade to heal from him, and I healed relatively fast. I went back to school and earned my B.A. in Psychology with minors in Women’s Studies, Photography, and I’m working on my Asian studies certification. I’m working on fluencies in Arabic, Chinese, Spanish, and I dabble in French. All these endeavors opened my eyes to all my options in life.
Before I knew what my options, I thought all I deserved was to diminish myself for people too afraid to grow. So I ended up with the lowest version of a guy. Once I left him and had him dishonorably discharged from the Navy, I had the what ifs. What if I had been this or that, or why me? I used education to heal from him, but it took a long, difficult time to change my thought paths. My goal is to let people know that they have options in life. Education showed me what my options were, so I know I’ll never go backwards, but once a person falls victim to domestic violence they begin to think there is something wrong with them. They think that they’re attracting abusers when in reality abusers try to prey on everyone. People thinking that they deserve the abuser is the problem. Education is the key to growth and empowerment. 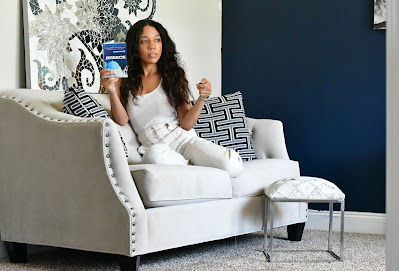 I hope to change the narrative on domestic violence, and show victims that they can choose their life’s path, a path that is based on real freedom. My first step in changing the narrative is the website that I’m developing. Yes, there are hundreds of sites on domestic violence, but so few speak to victims on their level. So few sites and resources offer the kind of assurance and advice that I needed once I left my abuser. I suppose I want to be is that support victims can turn to at their worst.
My career path is unusual! I ended up where I am because all my rational options were failures! At sixteen, I asked God for my dream life. Then for 20 years I failed at everything. Honestly, it was everything I didn’t want. I failed at the majors that others suggested in school, the military that I joined because it sounded good, and my all the jobs I pursued because they sounded good. After hitting bottom, I began doing what I really wanted to do. That’s where I found success and enjoyment. I learned to go after what I wanted no matter how ridiculous it sounds. My life is beautifully ridiculous.
In five years, I hope to still be learning, advocating, acting, writing, competing, and being. The only change will be pursuing my interests and goal on a national and internal scale in a grander manner.
I do have a super power, empathy. I care, so I do what I can to improve the world."
Instagram
Facebook